The Justice of Quebec 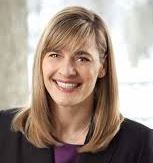 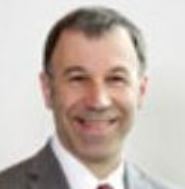 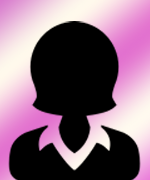 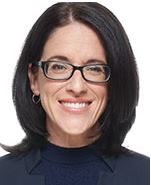 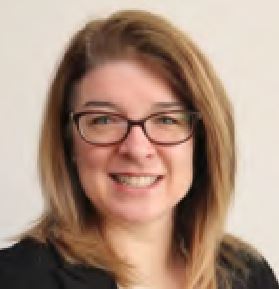 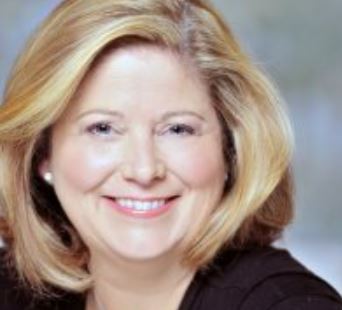 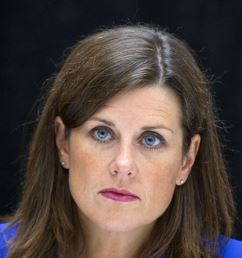 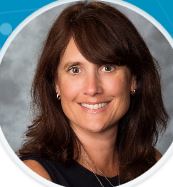 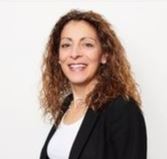 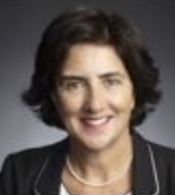 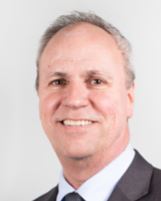 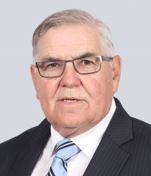 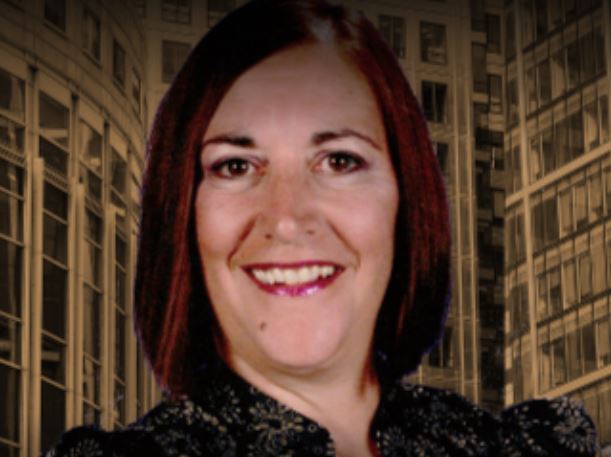 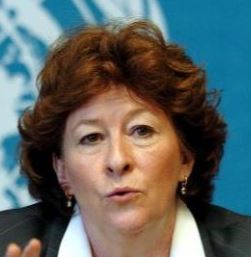 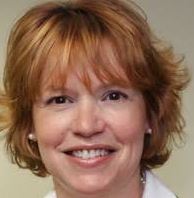 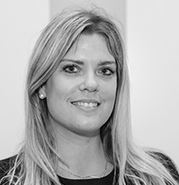